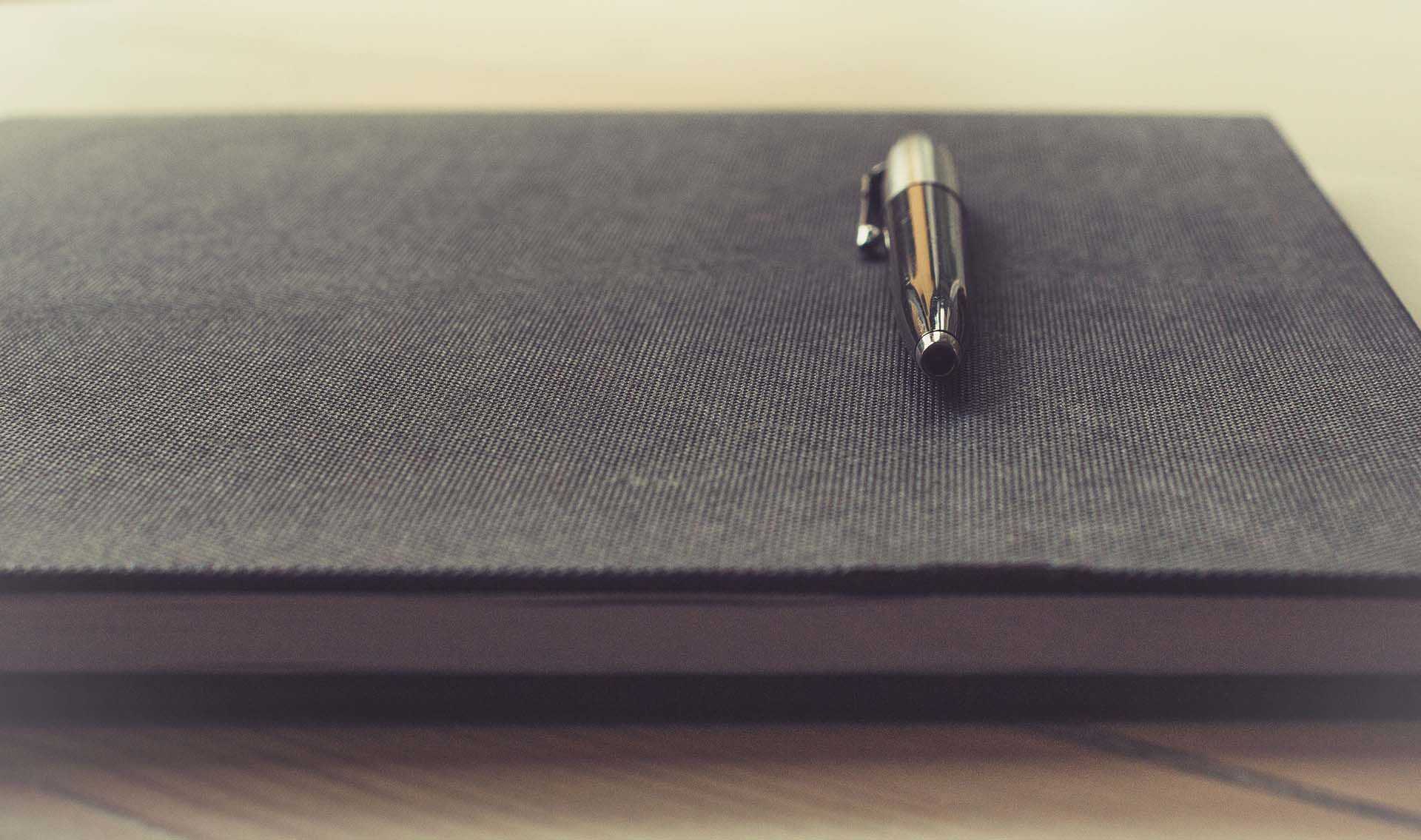 Eliar Elektronik San. A.Ş. was founded in Istanbul, Turkey in 1984

It has strengthened Turkish industry and economy with many devices, systems and software for sectors such as textile finishing, glass, insulation, ceramics and chemistry, and has made important contributions to automation of industrial sectors with its R&D studies since its establishment

Industrial automation activities, which started with the production of automation systems for glass factories in 1984, continue with the batch plant systems developed for the glass, building chemical, insulation and ceramic industries in Turkey and also abroad

By the end of the 80s, Eliar started to serve the textile industry by producing machine control devices. The advanced “batch” control devices designed and manufactured by Eliar for fabric and yarn dyeing as well as garment washing machines automation started to be used in Turkey and abroad since 1989

Since 1996, the textile industry focus has been expanded and Eliar has started to work on mechatronic weighing and dosing systems. Eliar has developed liquid and powder chemical weighing and dispensing systems, and thanks to the control devices and automation software, it has delivered projects that integrate with the fabric, yarn dyeing and garment washing machines and the entire factory, ultimately enabling full automatic control and recording of the entire dyeing process 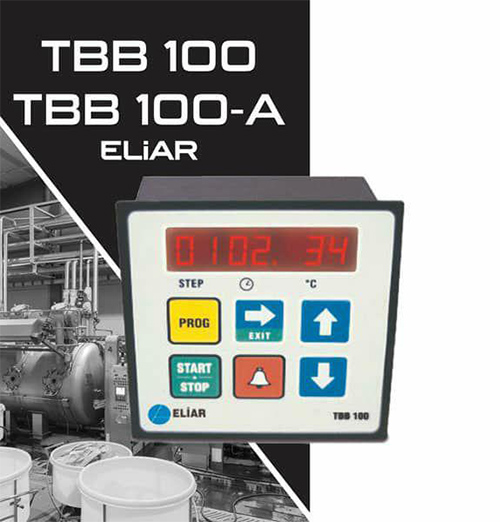 With the central monitoring, planning and reporting software it has developed, Eliar delivers integrated systems from the processing machine level to the factory management level

Today, control devices and integrated automatic dosing systems designed and manufactured by Eliar are in use in Turkey as well as many other regions such as Far East, Europe, North – Central and South America, Asia, Middle East, and Africa